- a selection of Independent hotels with character 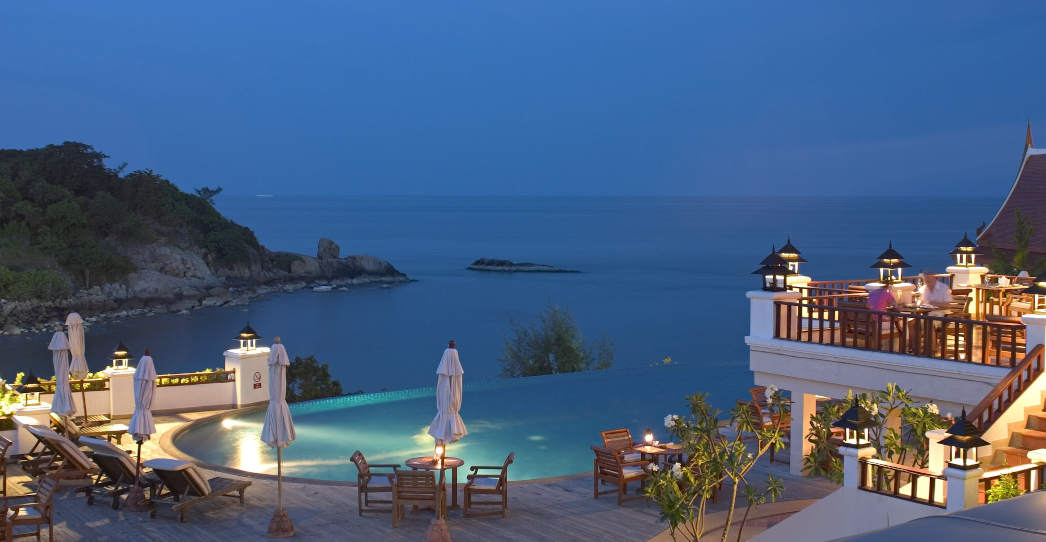 This hotel selection is quite independent : and listing with iHi is not open to all independent hotels - far from it.
Unlike most directories, hotels cannot just pay to be listed or featured with Independent-hotels.info. iHi  lists only independent small hotels - and in the case of Spain - some hotels from small chains that respect the individuality of each hotel. To be listed, all hotels must meet a range of quality, location and price criteria, good quality good value hotels for independent travellers.
For Spain, iHi lists come hotels belonging to small  independent chains, for the simple reason that in quite a few Spanish towns, there are no completely independent hotels meeting the iHi criteria; and rather than offer travellers no hotels at all in these towns, iHi considers it to be more useful to list the small hotels that come nearest to meeting criteria, even if it is the chain or grouping that is independent, not the hotel itself.

To be listed on iHi , a hotel must rank well on at least three of the four above criteria.
To book rooms, you will be directed either to a booking portal offering the best rates avaialble, or in some cases directly to the hotel's own website. While most hotels now use booking portals, some do not - but this is not a reason to be excluded from the iHi directory if quality criteria are met.

The Spanish hotel classification system
The classification of Spanish hotels runs from five stars to no stars.  The Spanish, as a nation, enjoy good quality hotels, with the result that even in small Spanish towns one may come across exuberant four-star or even five-star hotels of the kind that one would not find in many small towns in France or the UK.
Hostales are not hostels, but small guest houses, with normally no more than ten rooms; in most cases, they are run by live-in owners. Classifications for hostales exist, but vary according from province to province. In some provinces the classification of hostales runs from zero to three stars; in others only to two stars. With some hostales, star ranking is inappropriate, since it is based on amenities rather than on the unquantifiable convivial qualities that can be more easily found in small establishments than in big hotels..
More information on our FAQs page

Hotels in the real Spain.

For most tourists, continental Spain is about 1500 km long and 5 km wide, and lies at an altitude of just a few metres above sea level. This Spain is composed essentially of beaches, large hotels, bars and nightclubs.  It is resolutely modern, and international -  a place where people speak lots of different languages, among them Spanish and Catalan. And the drink is cheap.
Bits of the real Spain can be found on this seaside strip - enclaves of agriculture or inhospitable hills; and along the north coast of Spain, there are still plenty of them. But the coastal strips of Spain are just a tiny fraction of this large country, a country with a fabulous historical and environmental heritage.
The iHi independent hotel directory is of little use to anyone looking for cheap accommodation on the Spanish costas. But if it's the real Spain you're wanting to discover, iHi has some good addresses for places to stay

Photo top of page. From a photo by F Emert - licenced Creative commons 2.0
iHi does not collect personal data. We use cookies only to log anonymous audience stats,and enable some essential page functions. To remove this notice, please   or else request more information about cookies